After almost eight months I'm back on my private project. Evolution of ideas is almost usual and it comes with the lapse of time. Like the caption suggests I'll be showing 3d model of T34 tank used by different armies, from WW2 to modern times. I picked only four users that left a mark in the history of my country. Otherwise the list of users of this legendary tank is really long, it was used by over 50 armies across the globe. Even today 27 countries still use it for different purposes such as military reserve or infantry backup vehicles.

Just a tank has around 30 000 polys, half of it is used by tracks. I made them more detailed because I plan to create some animation with camera close-up on tracks later.

This one is Soviet original  without any additional elements, that part will come later, for now I got only hi poly models(extra barrels on back, ammo boxes, tent roll, field armor,etc.) but I'm still thinking about final appearance. I think it will look like this one from real photos of that time. 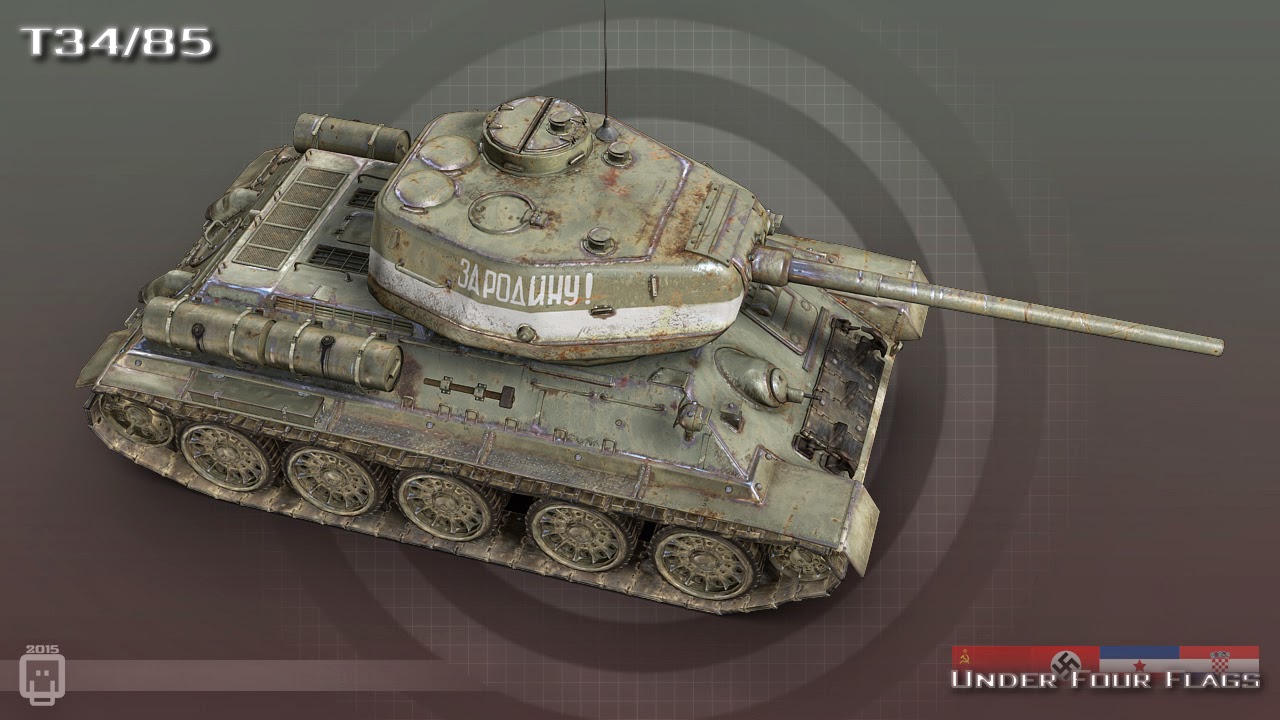 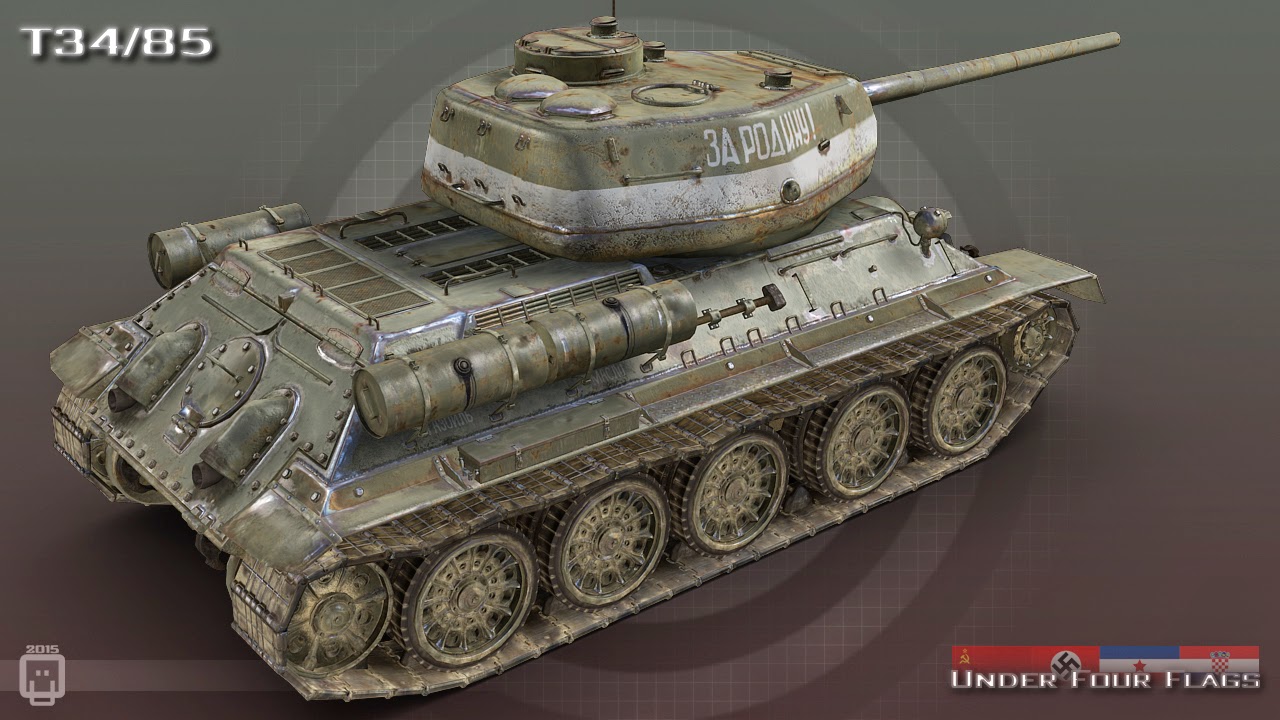 Every tank will have extra machine gun on the turret, characteristic for army to which it belongs. For now I got only model of M2 Browning without texture which you can check in the post below.

Other variants will come soon.

Here is additional machine gun that will be mounted on the turret of Soviet version. DT(Degtyaryova Tankovy) is in fact the main machine gun installed inside the T34 tank. My version uses original sight that was used inside tank, it probably doesn't make sense outside but it looks kind of cool. Original DTs mounted on turret of T 26 tanks looked like this and had been used as a anti-aircraft machine gun. 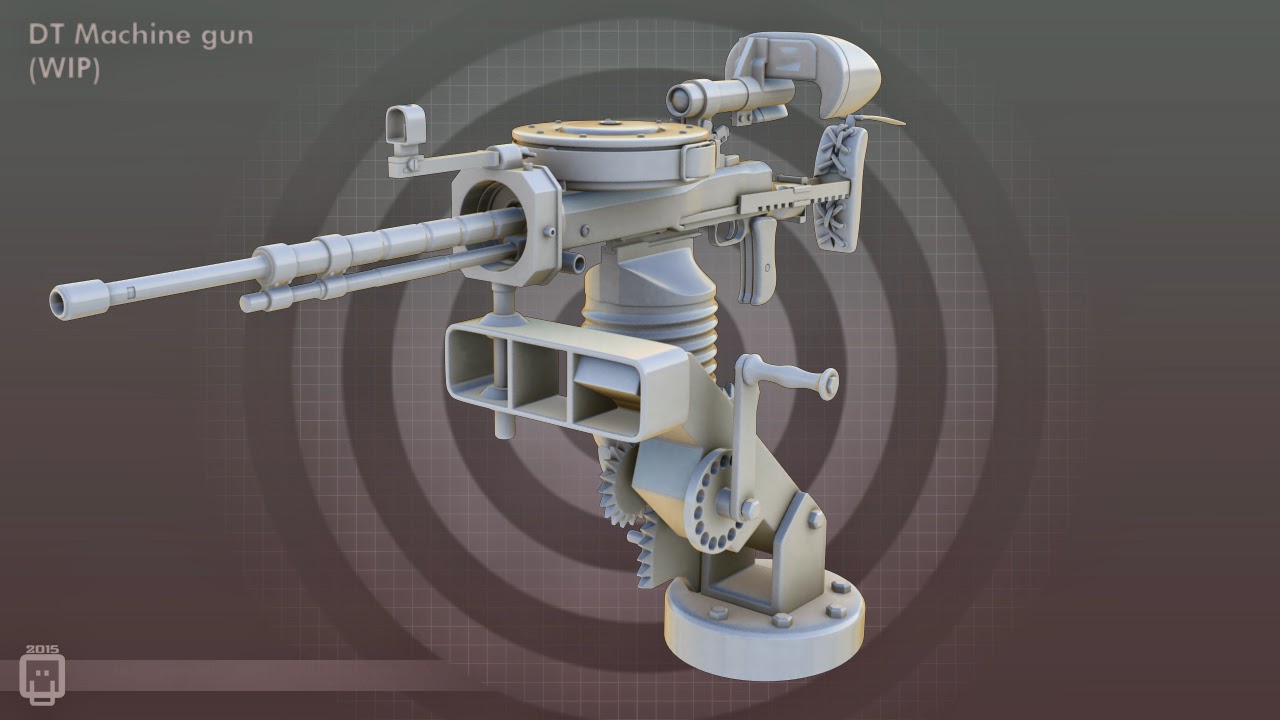 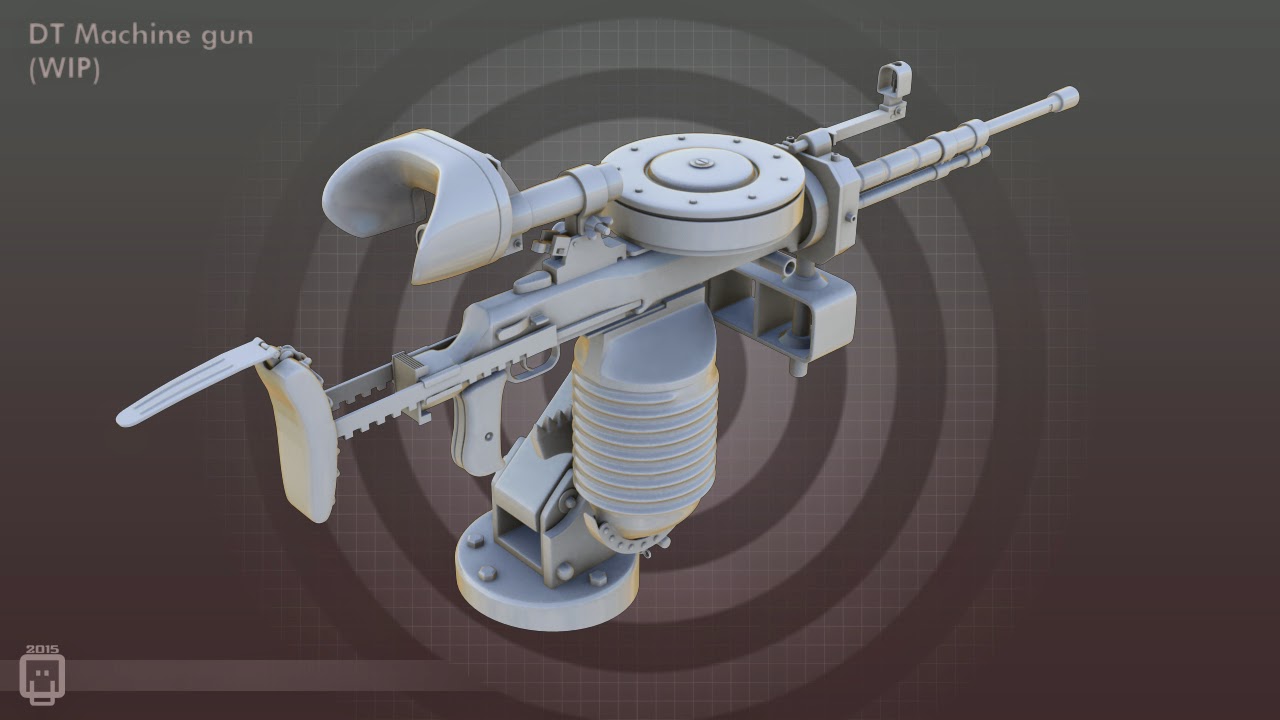 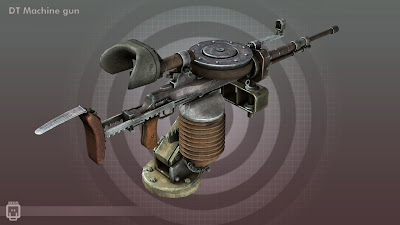 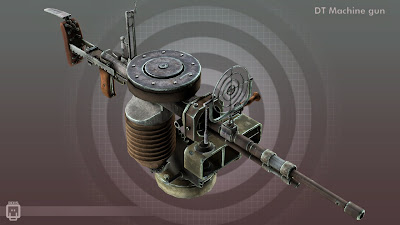 You can also check textured M2 Browning for Croatian version... 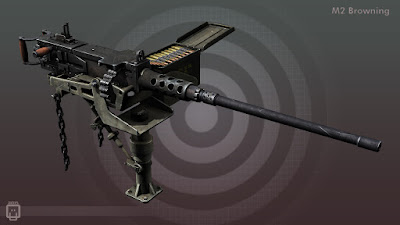 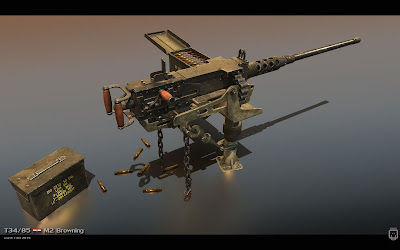 ...and whole tank with additional equipment. 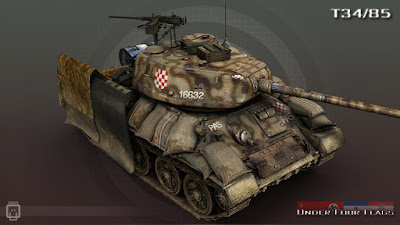 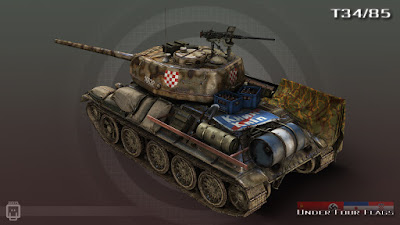 Final textures made in Substance Painter. 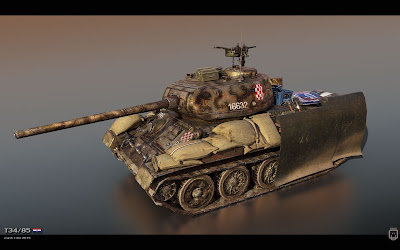 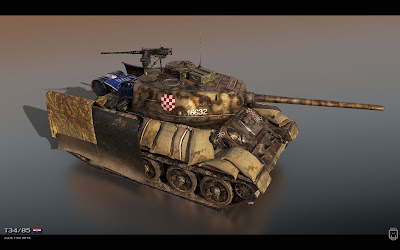 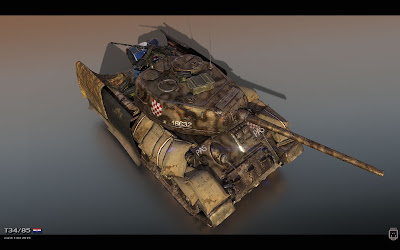 At last, here is a Soviet version with shaped charges metal fence "bed springs armor" like on the reference photo above. I also added two reflector lights which were used on T26 tanks in combination with anti aircraft DT machinegun. 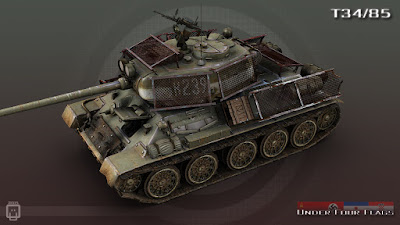 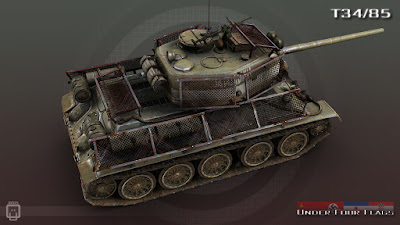 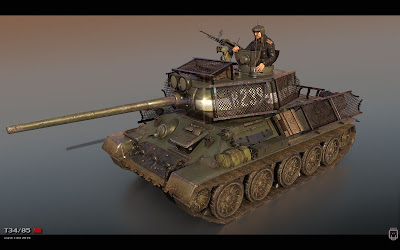 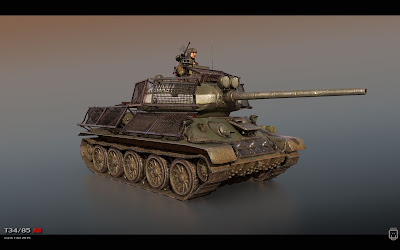 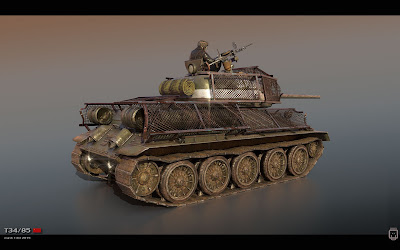 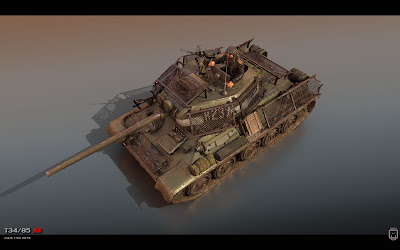 Yesterday I found one very interesting and promising texture painting software, Substance painter. How I don't really like my DT machine gun texture I decided to retexture it in this new application. When I was done and finally happy with the result I realized that I can't do much with my new texture. I tried to export it into PS layers but what I got was unusable, so I decided to make some nice render and soon I found out that this isn't possible either. Anyway, good old Print Screen never disappoints.  It's obvious that this really nice piece of software is still in developing process and I sincerely hope that it will be fully functional soon. Here is the result. 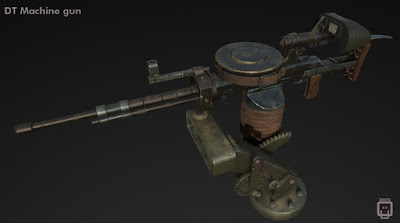 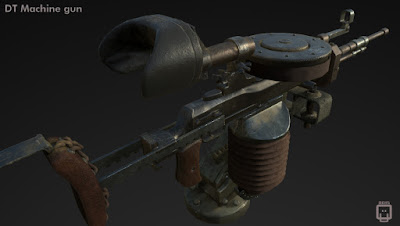 This is final retexture of DT machine gun in Substance Painter. 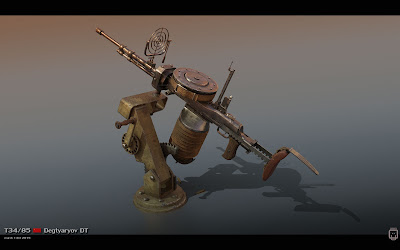