Here is some stuff that I worked on before and somehow I forgot to post it on the blog. Three different game projects. First one is Ally & Conquer for BOXI Interactive, a very demanding project where I worked on concept art, 3d models, textures and UI. This game supposed to be something like Call of Duty Heroes, online strategy but I think it never came to life. 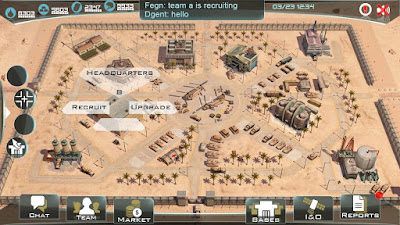 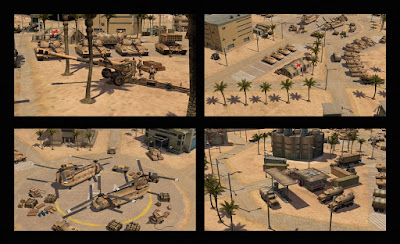 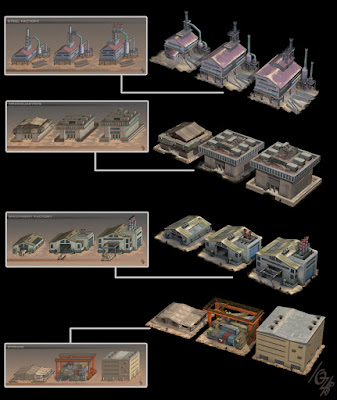 Second one is Desert Owl's, Space Wars. This game is very much alive and you can try it on
https://www.spacewars.com/
I worked on models and textures for two big space ships and two space stations.
Here I will show only stations. 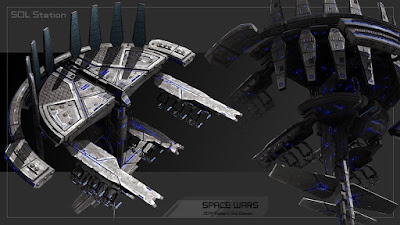 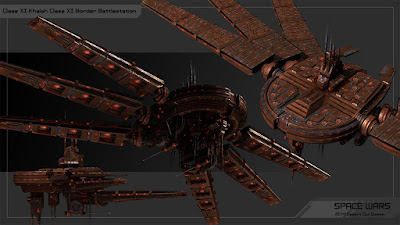 Third one is maybe my favorite project that I worked on for One Man Army Games and it's called Death Hand. You can check it here
http://www.onemanarmygames.com/dead-hand/
For now, I will put only this render of the one of the game assets, but there will be much more of it later. 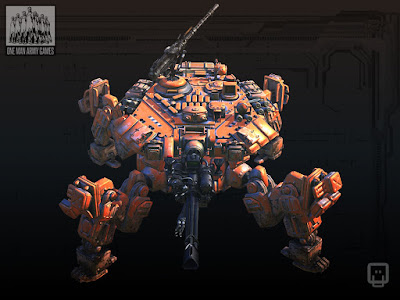 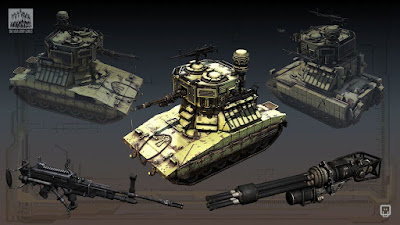 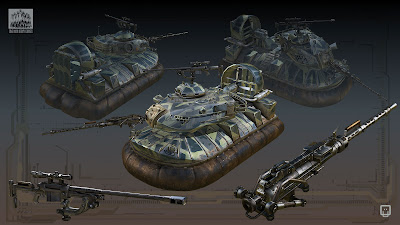 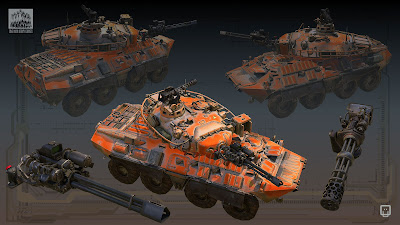