A lot of time passed since last post. Here is something new that I started approximately two months ago in my free time and I don't have much of it. It is inspired with number of old and new games featuring robots and Mechs or Wanzers(probably because of german Panzers, anyway it's pretty stupid name) as they call them in Front Mission. I meant to put it in some short animation instead of new demoreel, but I'll see what will I do. Here are few screenshots. 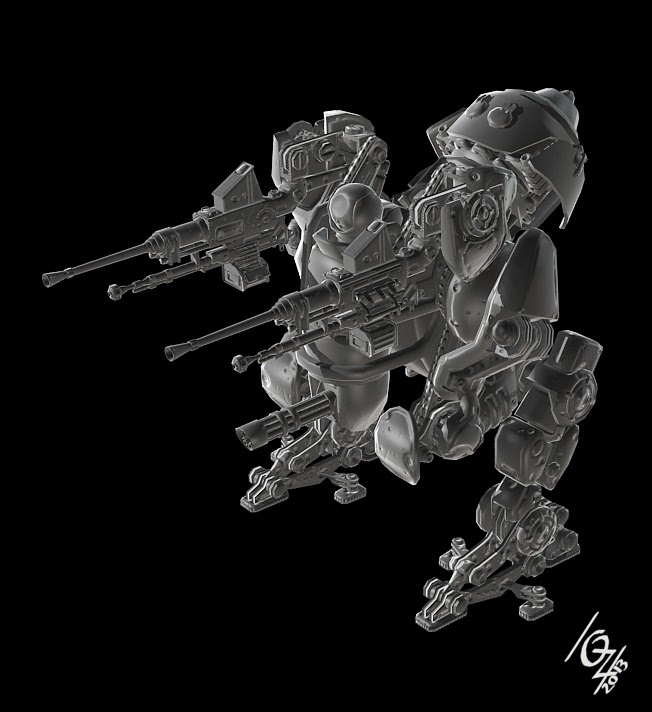 Above it's low-poly model, but now I realized that I want to make it really cool and good looking so I decided to make high-poly version and then bake all normals to new low-poly model. I haven't worked a lot this way so I hope that this project will help me to overcome the workflow. Currently I'm modeling mech arm with guns. I added many new details. 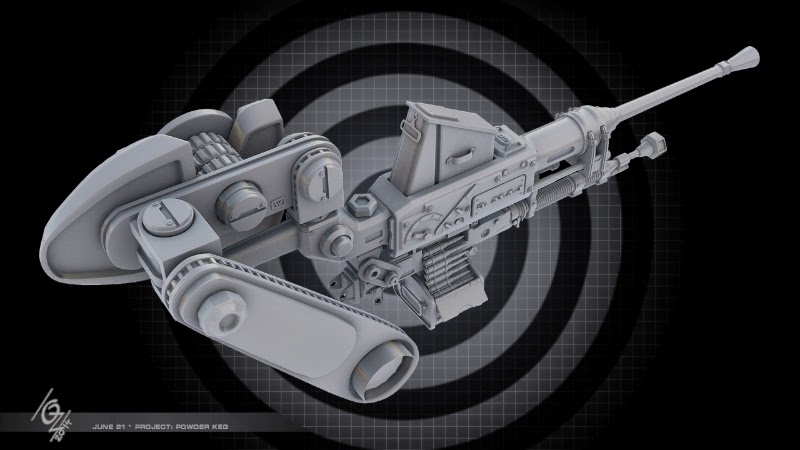 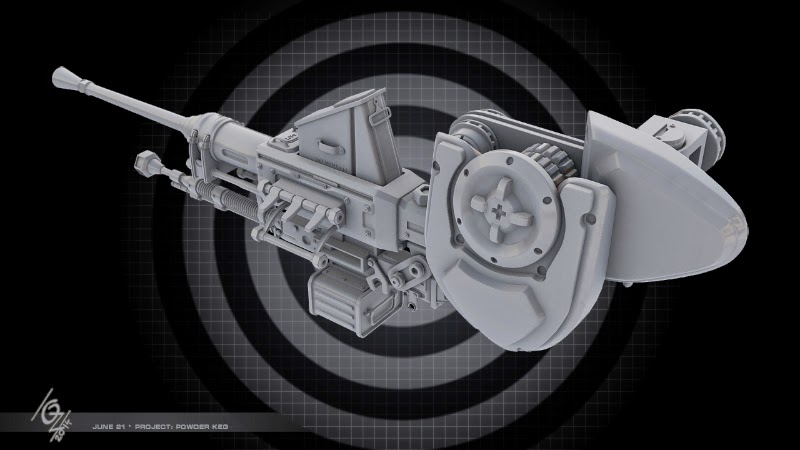 Here is more of it. It's not part of the same model, but it is part of the same project. Now I have some free time and I hope that I will finish even one of these two models completely. High-poly version of T-34 tank is almost done, I plan to add more detail on sandbags in Mudbox. This particular T-34/85 was in fact used by Croatian forces in Yugoslav wars and real one looks something liked this:

There is better picture, somewhere on the Internet, but I can't find it right now. I like these two even more, nice painted, real models are even better reference than photos. They look so real and cool, almost post-apocalyptic with all that additional rubber armor, colored barrels and sandbags.

When you start to search for references you find out that there are many really cool vehicles that you will like to model, for now here is model of M2 Browning and some screenshots of T-34/85. 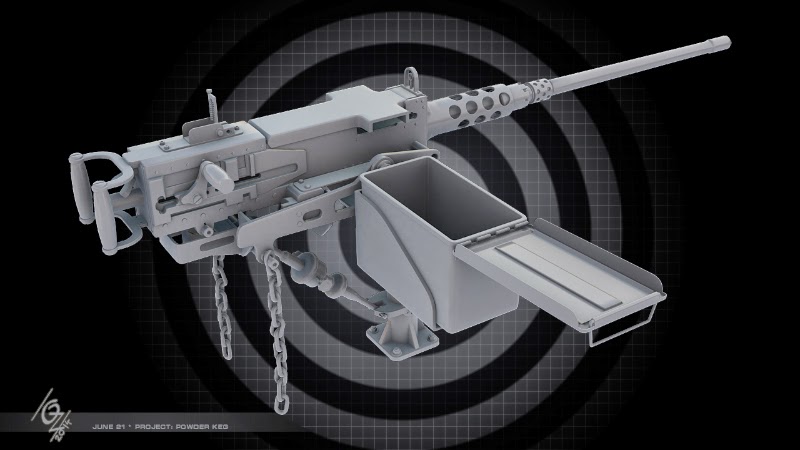 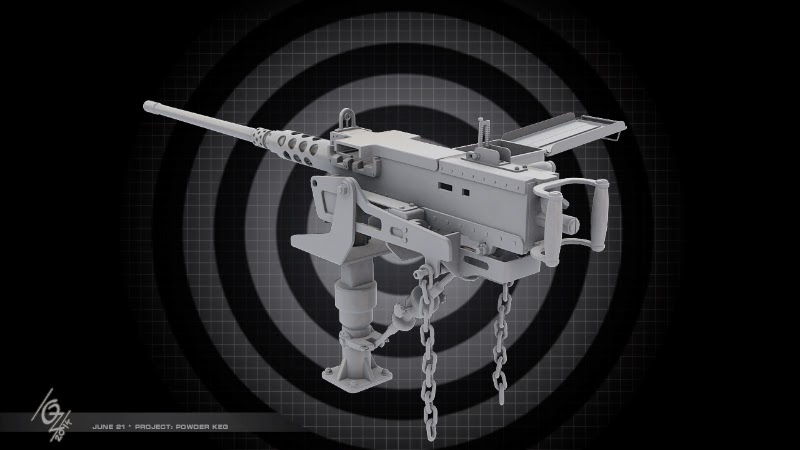 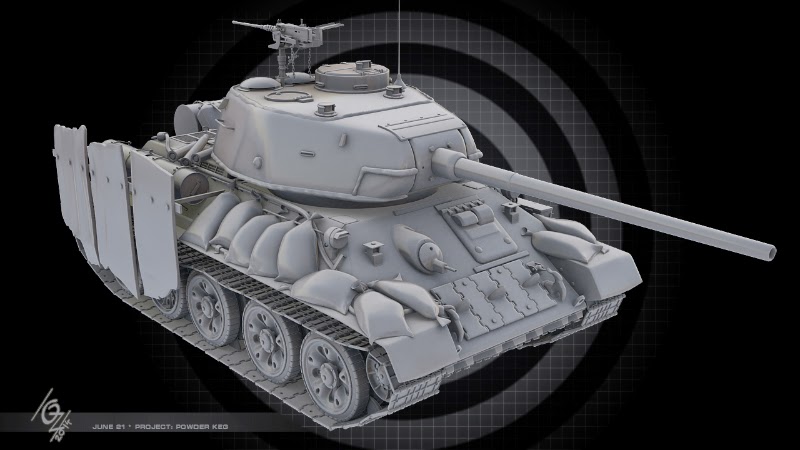 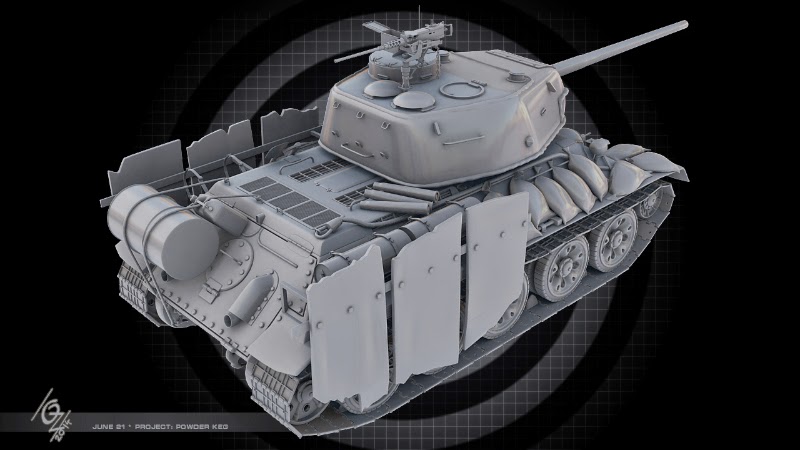 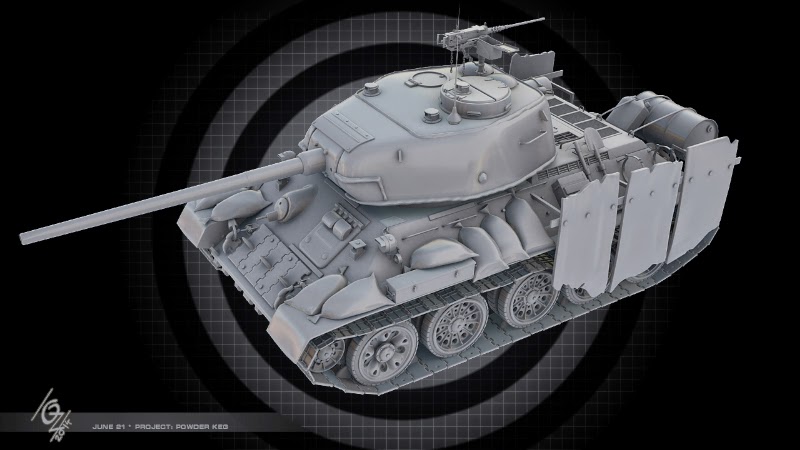 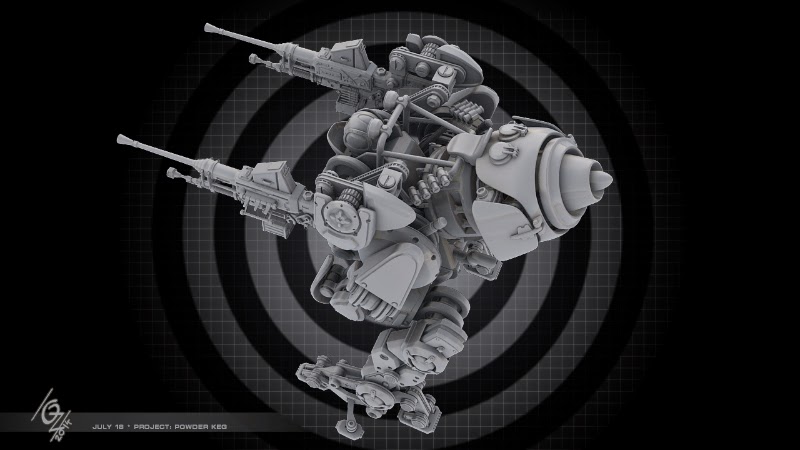 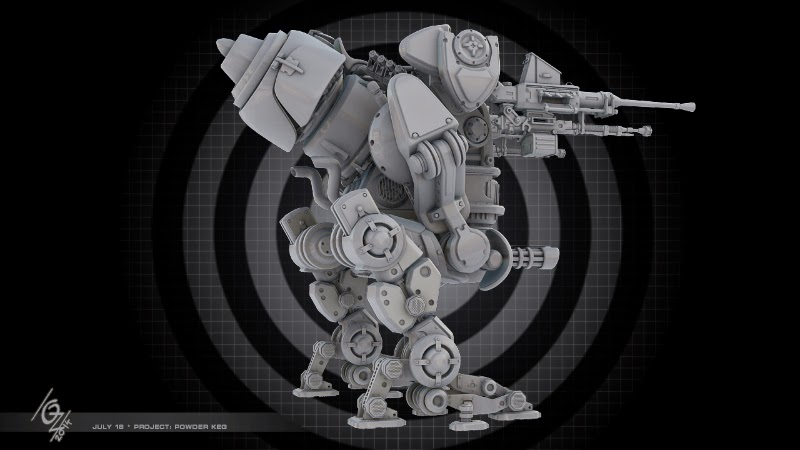 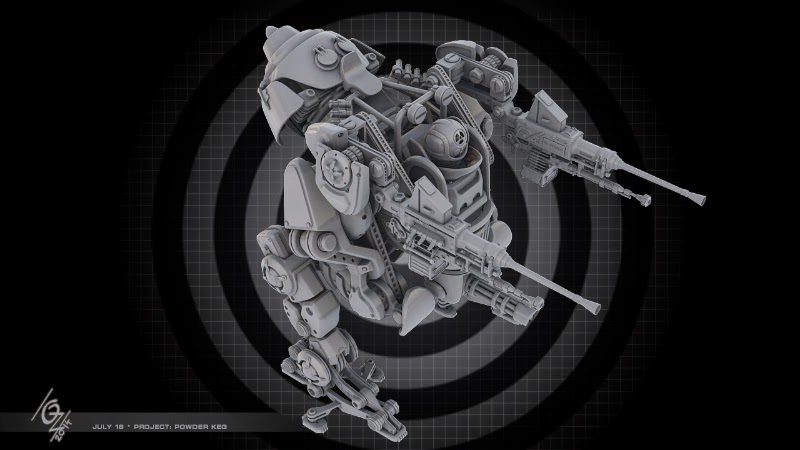